In one of the least surprising revelations you’ll hear, yes, I am a Doctor Who fan.  Recently there’s this Doctor Who tag going around the internet where fans discuss their favourite bits of the show and although no one thought to specifically tag me (sniff, sniff) I recently watched this video on Darren Lock’s YouTube channel and have been motivated to join in the fun (by the way, if you like Prog Rock you should check out Darren’s reviews on YT ….but be warned, he’s not a fan or Jethro Tull or Rush…yeah, I know!).  So, here goes with my favourite bits of Dr Who… 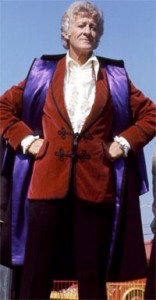 My first Doctor, he was a cross between a favourite uncle and James Bond.  He was a heroic version of the Doctor with that classic early 70s Mr Fish inspired look about him.  Plus he got to run around with the army, which was very pleasing for a young boy of the Airfix/Commando comic/Action Man generation.  It took a while to warm to Tom Baker; he looked too scary at first (especially his opening title photo).

Favourite Doctor Who story: Genesis of the Daleks. 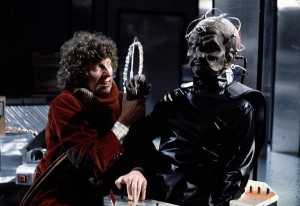 I was tempted to say “Blink”, which I think is terrific and scary at the same time but Genesis wins out all round: A time when Davros was threatening and had believable motivations. The guest cast is fantastic, the set-up of the war on Skaro is done well, the Doctor has serious moral issues to work through, Sarah Jane is good and feisty in it, it’s well directed….I could go on but all round Genesis of the Daleks is a masterpiece. 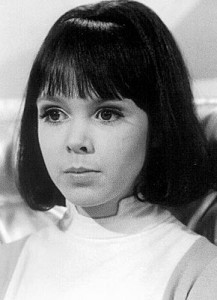 Yes I know Sarah Jane is iconic, Amy Pond is stunningly gorgeous, Romana II has that English Rodean head girl thing about her and that there’s a legion of fans who adore Rose Tyler (although I don’t entirely get why) but Zoe rings my bell: I like that 60s look she had with the bobbed hair, big eyes and pouty mouth in an Elfin frame. She’s also smart but vulnerable enough to imperil, darned cute and responsible for one of the best lines ever uttered by a companion: “The Doctor’s almost as clever as I am” said matter of fact.

First Doctor Who story I ever watched: Carnival of Monsters 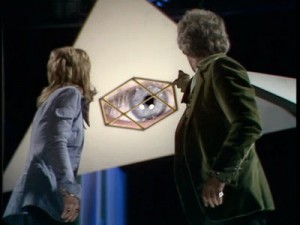 I think this is a pretty good way of entering the world of Dr Who. It’s got the right balance of mystery, action, problem solving, weird 70s sci-fi design and odd aliens. It’s tense and a bit scary in the right places but with the SFX of those days, you could go along with it knowing it was all pretend. 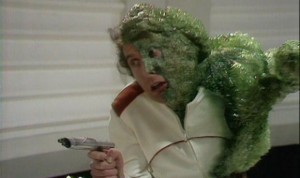 In their way I’ve enjoyed all eras of the show; in all of them there are things that work and things that don’t. As an avowed Pertwee fan, I am tempted to say the Terence Dicks/Barry Letts era because they moved the show onward from the largely studio bound black and white era into a funky new format which lasted until the show’s cancellation in 1989. But I can’t fight the overwhelming evidence of the Philip Hinchcliffe/Robert Holmes years as the best. It has the best stories and you feel the show venturing into areas and taking risks it hitherto only flirted with. It’s scary, dramatic, innovative and tense all the way through. You only have to look at stories such as Genesis of the Daleks, Sontaran Experiment, Talons of Weng Chiang, Pyramids of Mars, Seeds of Doom, Masque of Mandragora and Terror of the Zygons to see just how quality that era was. 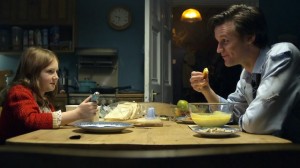 From #10’s emotional last line “I don’t want to go” we get the rollercoaster ride that is Matt Smith. The frights and mystery is firmly back in place after Russell T. Davies’ emosh and soul searching era. The Doctor gets some cracking dialogue “You’re Scottish, fry something!”, the monster looks terrifying, it zips along at a fair old trot and you get Karen Gillan in a sexy police costume. 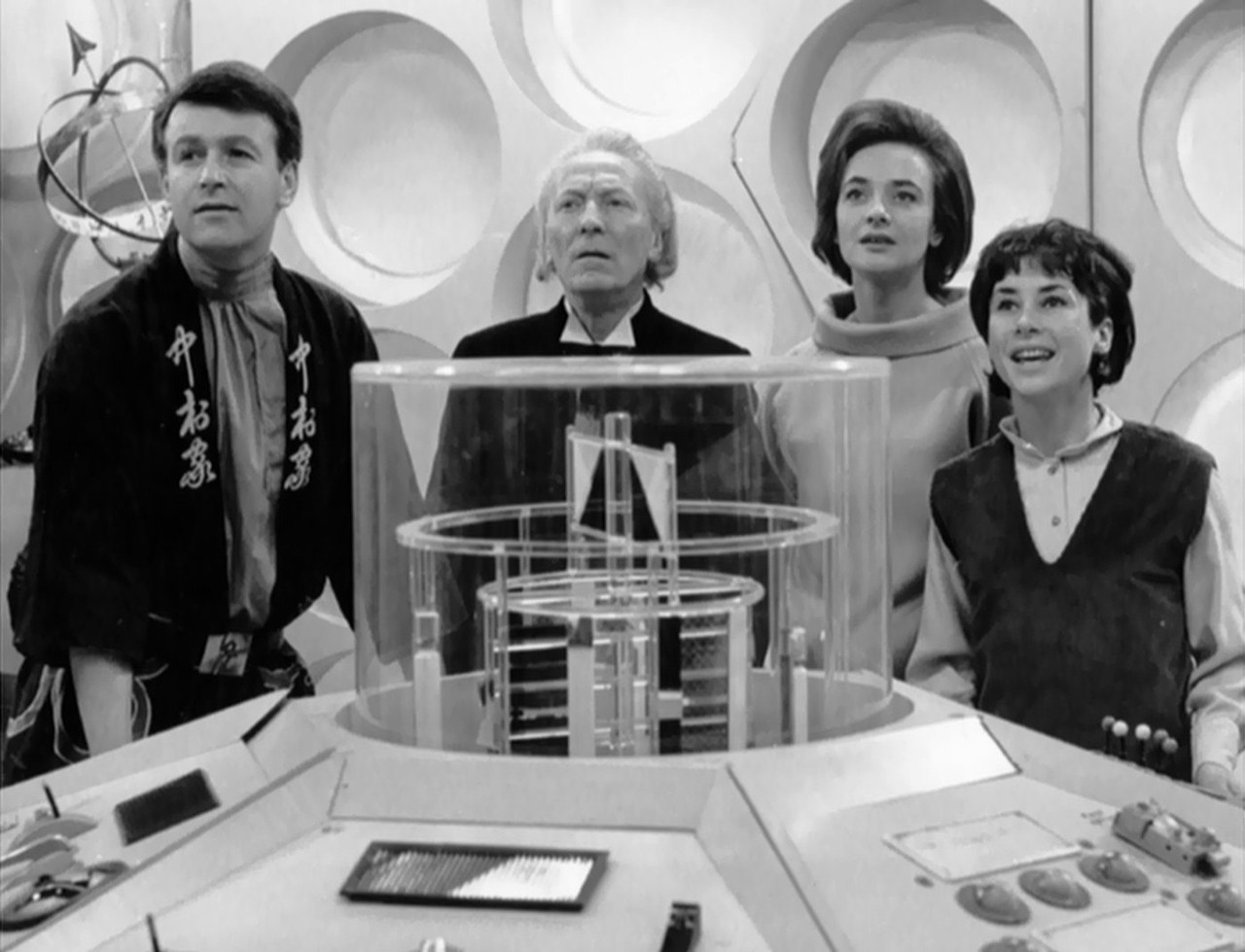 I’m going waaaaayyyyy back here. This isn’t the TARDIS we’ve all come to know and love which fills people with awe when they step into it for the first time. This is a creepy, often off-putting TARDIS which, when first seen, is lit and framed so viewers will be scared by it as well as be in awe. It has these computer banks along one wall which are seldom referenced and areas you’re only just aware of, just apparent in the corner of your eye and which don’t come into it until the story chooses to reveal them to the viewer; such as the rest area or the food dispenser. Even back in the early days, there’s this suggestion that the TARDIS is alive and just beyond the Doctor’s control. I remember when I first saw “Blink” I thought “what a brilliant concept” and they are: monsters that only move when you’re not looking at them. How to play on your irrational fears! That’s what I like about them…Daleks are fascists and we know how we can beat that, Cybermen are ultra-conformists and you know how to beat that as well but not blinking? Keep your eyes focussed and open at all times or they’ll get you? Now THAT takes work!

OK, I’m supposed to tag a few people here to get their choices…so, if you’re reading this Tim Gambrell, Graham Charlton, Ian Pearson and Helena Nash, I’m tagging you but if anyone else wants to have a go, please do!